As well as being situated in the East Devon AONB and part of the Jurassic Coastline the vineyard is also situated in what is known as Raleigh Country, named after the Elizabethan courtier and explorer,
Sir Walter Raleigh, who was born at Hayes Barton in East Budleigh.

Events to honour Sir Walter will be taking place throughout 2018 and our new 2015 Quality Sparkling Wine is named ‘Raleigh Brut’ in celebration of Raleigh 400 marking the 400th anniversary of his death. 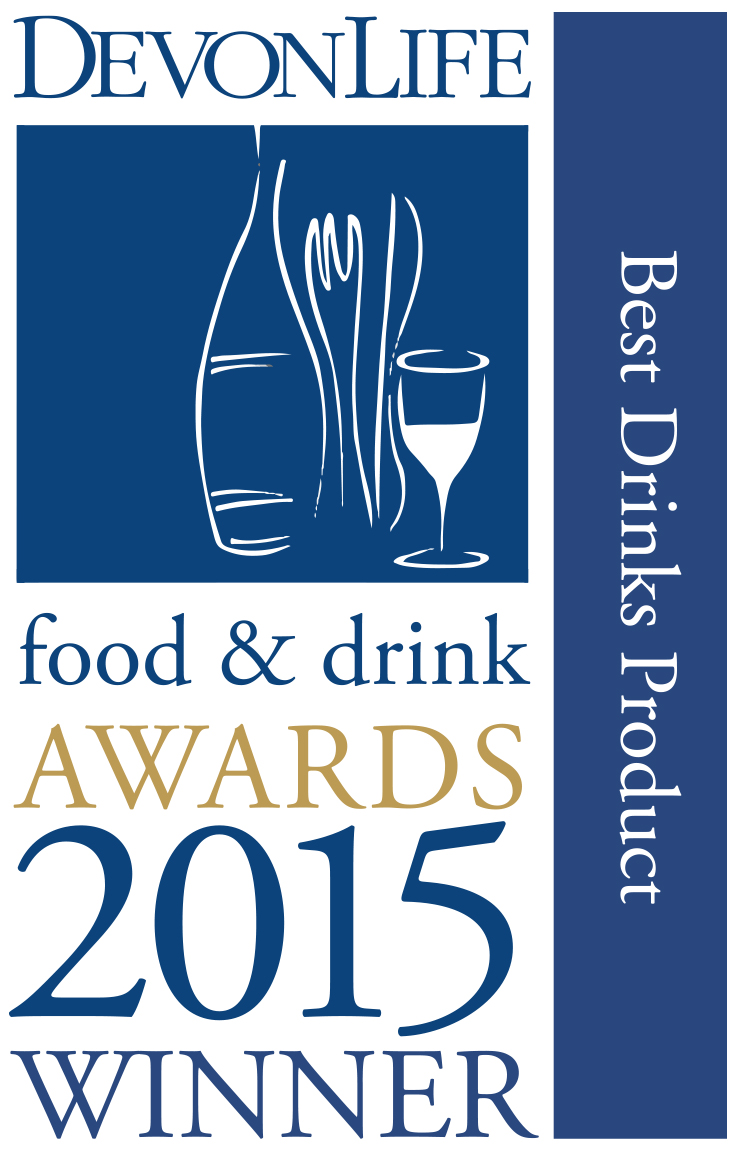 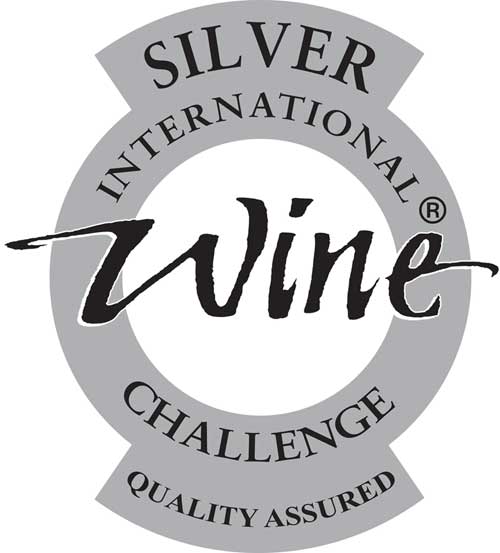 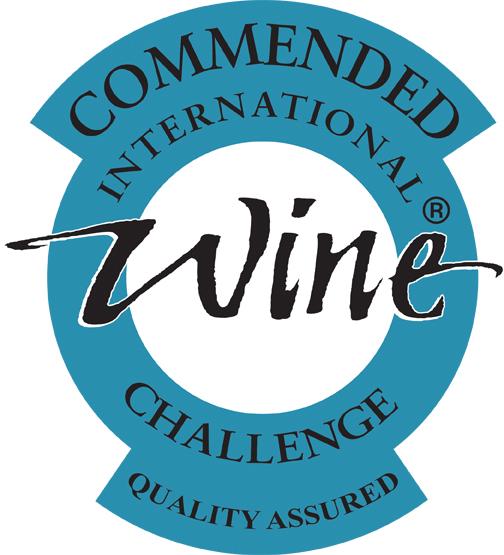 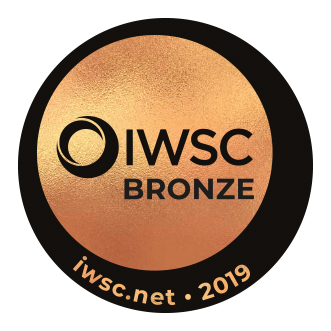 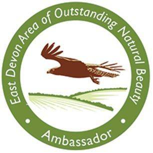